With just several months after the Google Pixel 6a, Google has just released the Pixel 7 series propelling its flagship smartphone forward in terms of product improvements. Coming in with a slightly renewed design, the Pixel 7 series delivers the flagship experience that its customers are familiar with.

While this generation of Pixel phones comes with both 8GB and 12GB RAM configurations, we had the privilege of trying out the 12GB RAM variant for the complete Pixel experience. From our understanding, the 8GB variant will be absent from the Singapore market.

Staying with a similar overall design language, the Pixel 7 comes with slightly different accents. The most noticeable one that caught our team’s sight was the visor which had a chrome-looking with a touch of gold – perhaps a subtle integration of a rear selfie snapper.

Whilst supporting HDR10+ and 120Hz refresh rates like the previous generation, this year’s LTPO AMOLED display now goes up to 1,500 nits of brightness – in line with other Android flagships.

The increased brightness improved visibility outdoors – with the highest brightness only attainable with automatic brightness, for a 5% lit-up area. The brightness slider yields sufficient brightness for outdoor usage, though it is not as close as what you might get on other top-notch flagships.

Powered by the Google Tensor G2 with our 12GB RAM variant, the said processor supposedly succeeds the predecessor in areas of machine learning.

As usual, there are no stutters during daily tasks on the newest flagship device. RAM usage hovers around the 50% occupancy range without the constant anxiety of removing background activity – compulsive cleaners or 8GB RAM users might want more vacant space.

Charging time and capacity remains largely the same as the previous Pro model. Being a well-rounded performer, the device managed to last a full day of use; at about 5 hours of onscreen time at 50% average brightness. Idle time is slightly more than 15 hours.

Meanwhile, the previous Pro model achieves around 11 hours of idle time with similar brightness settings. The company has also cited that the Extreme Battery Saver can last up to 72 hours – extending its life in dire situations. Our tests cited a marginal increase in peacetime battery life – and we credit it to the superior power management on the new chip.

The Pixel 7 Pro comes with the camera setup as follows:

Apart from the quirky ability to use your rear camera visor for selfies, the camera app now features a new macro mode – turning on by default whenever you take closeups to achieve a sharper focus, something missing from its predecessor. In our testing, the new macro mode can focus on objects as close as 5cm – one of the nearest we have tried so far.

Whilst having the same megapixel count as the Pixel 6 Pro, the Pixel 7 Pro achieves a wider shot, attributed to the wider ultrawide lens.

Even with 10-Bit HDR video, we find the difference marginal, and the everyday user will already be awed by the superior camera quality on the device.

The attention grabber was the 4K video recording at 60 fps on the selfie camera – for quick movement and slow motion in their footage.

Attached is a sample footage of our team trying out the camera. The stark difference was convincing enough for us to enjoy capturing with this new camera array.

That said, you would have to abide by the guidelines of the social media app that you are using – file size, resolution, and max frame rate.

What we wish to see

Despite vast improvements in modern-day Android smartphones, we would like to see Google lead the initiative to improve its speaker audio quality close to that of an iPhone (which gets exceptionally loud and punchy) or better.

While pondering over your purchase decision, seize the opportunity to get the Google Pixel Buds A-Series for free, or a S$150 off the Pixel Buds Pro. The said promotion will be granted via the Google Store upon checkout. 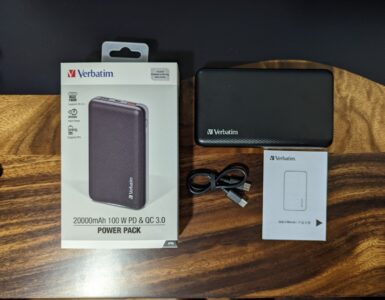 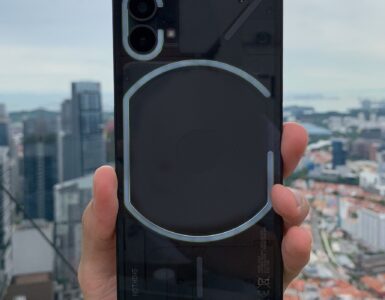 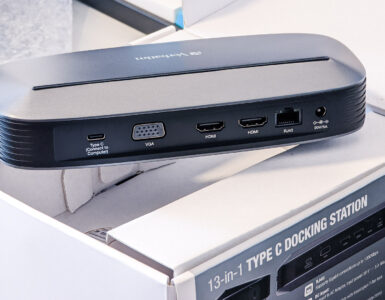