5 ways to fully utilise your smartphone for other functionalities

Smartphones are more than just devices responsible for telecommunication or doing work on the go – they can also support other devices to help achieve their maximum potential, or replace conventional peripherals. In this article, we list 5 ways your smartphone can accessories and maximise its potential.

Double up as a webcam and microphone

It is an open secret that laptop webcams are much worse than what is on a smartphone. This has led to Microsoft Teams releasing a feature known as Companion Mode which merges your computer and smartphone interface into a single user on screen, combining the big screen experience with the crisp camera quality of a smartphone.

You will still be able to enjoy this feature through third party programs like DroidCam, which is on all mainstream mobile and desktop platforms. Droidcam, for one, supports most desktop programs for both Windows and macOS. The best part: you can even use it for OBS live streams if needed.

Act as your remote for presentations or camera shutter

Your smartphone can also double up as a presenter/clicker during PowerPoint presentations. Plus, using your phone as the controller also allows you to embed notes on your smartphone so you can refer whenever needed. With this, you no longer need to purchase a separate clicker.

Depending on the manufacturer and model of your camera, apps such as Sony’s Imaging Edge Mobile acts as a camera trigger when the camera and phone are connected through the same WiFi network or Bluetooth connection. Most modern cameras come with this feature, letting you leave your remote shutter behind for your next camera shoot.

Using your phone to scan documents and OCR

Even without a traditional scanner, you can still get close to machine-scanned digital documents through free phone scanning apps such as Adobe Scan, which are also capable of maximising the clarity of the images or turning them into grayscale if desired.

Through the commonly found in scanning apps like Adobe Scan, Optical Character Recognition (OCR) uses algorithms to extract the characters and formatting of words found in the captured image. The said feature is commonly found on the scanning apps itself. This skips the hassle of typing the text manually, or may even help translate texts from another language without already knowing the keystrokes.

Replace your touchpad and keyboard

This can come in useful when you urgently need a replacement for touchpads and/or keyboards for the short term. Through apps such as Remote Mouse which are available for both iOS, Android, macOS and Windows, you can utilise the adequate touch surfaces on your phone to navigate around your computer.

If your phone does not already come with an IR emitter, you can take advantage of attachments that serve the same purpose. Simply connect it to your phone’s headphone jack or charging port and follow the install instructions for that IR emitter attachment.

With features such as using our phone as an alternative keyboard, improving our typing speed can increase our efficiency by many folds. Read this article to find out how this specially-designed keyboard can improve the typing speed on your phones. 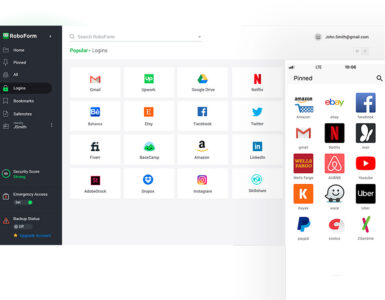 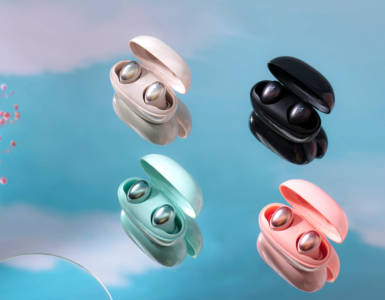 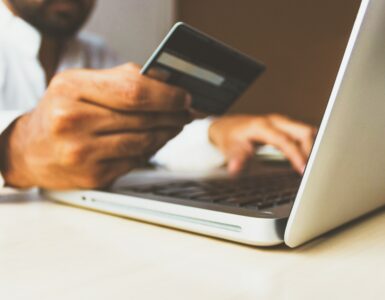