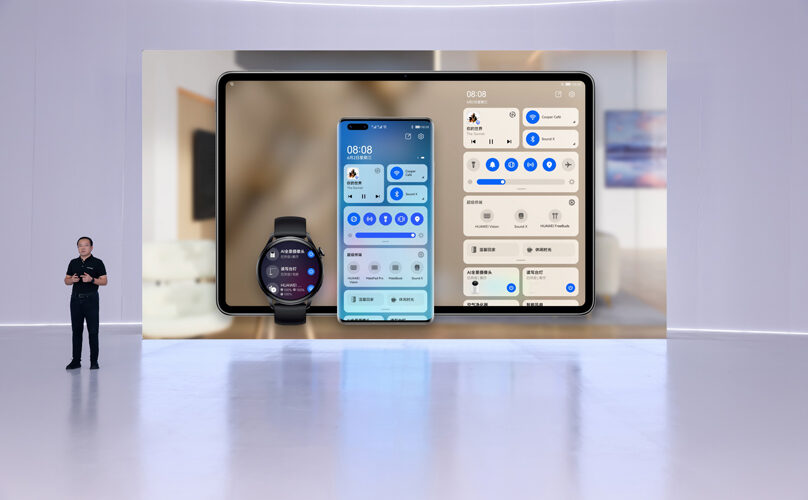 HarmonyOS (or HongmengOS), was introduced by Huawei as an alternative to the Android operating system for smartphones. This comes after it was announced back in May 2019 that the US will impose a ban on trading with Huawei.

Despite Huawei initial statements, HarmonyOS was found to be “nearly identical” to Android: it runs Linux and utilises the same APK format for its apps. The similarity has drawn criticism that the OS is just a “ripoff of Android 10”.

Does not run Google services by default

Google serves as the backbone for smartphones running Android for things like Google Play, Google Services, Google Drive and even in-app payments. HarmonyOS did an amazing job at engaging app developers for its platform but it still falls short in offering services that can compete with Google’s.

Apps that we are using might not be supported on Huawei’s In-App Purchase (IAP) system, which can include subscriptions and in-app currencies such as Carousell Coins. You might end up needing another device to set up the payment methods should the app be unsupported.

Third-party methods to include Google Services on HarmonyOS requires prior IT knowledge and it may not be the ideal option for many. Users might end up bricking their devices if done incorrectly.

As electronics get smarter and more capable, brands have attempted to improve synchronisation and unity across their devices. Apple, for example, has adopted such a stance with their products, with its operating system found on its devices. In the Android field, we have yet to see integration efforts that could match up with Apple’s approach.

Huawei’s spinoff might catch up with Apple’s, where smartwatches now come with a variant of HarmonyOS. The company has unveiled plans to bring the operating system onto automobiles manufactured by automaker BAIC, as well as plans to work with Tesla should the project take off.

In addition to its own devices, HarmonyOS is said to allow devices to share data and even computing power across third-party devices, fostering a unified experience without a monopoly on its brand of devices.

With its proposed solution, HarmonyOS might have the potential to surpass Android and Apple in terms of cross-device interaction, especially when it’s designed by the same company from the ground up.

However, in markets where Google services and apps from the Play Store are essential in daily operations (especially on Android phones), it will take time before HarmonyOS can harness the interest of its users and app developers. Before that happens, it might be possible for Google integrations to make their way to HarmonyOS again, amid talks with the current US government and the Chinese company. 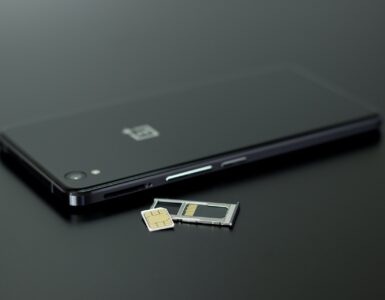 eSIM prides itself as a seamless solution to activate your carrier services without waiting for a physical SIM card or swapping it out. Some devices even support more than two eSIMs, exceeding the upper limit of dual... 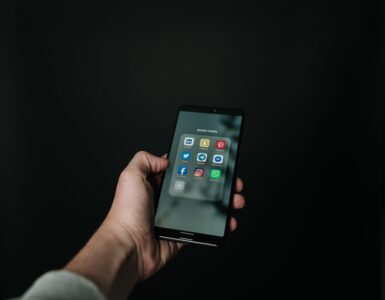