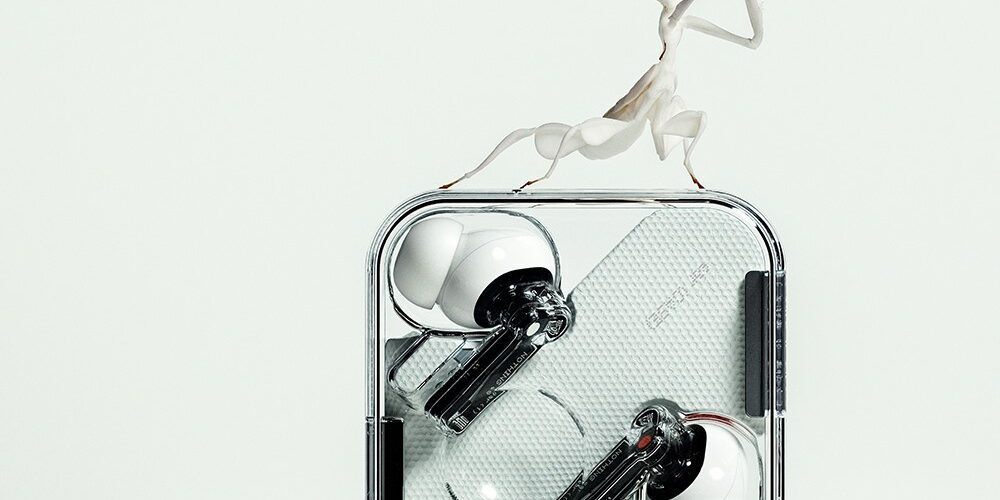 Nothing ear (1): The wireless earbuds that are literally breaking barriers

The new kid in the block known as Nothing is a London-based enterprise that promises splendid sound quality in a unique design. Encased in a transparent case, the Nothing ear (1) screams for attention in the world of colourful earbuds in different shapes and forms. 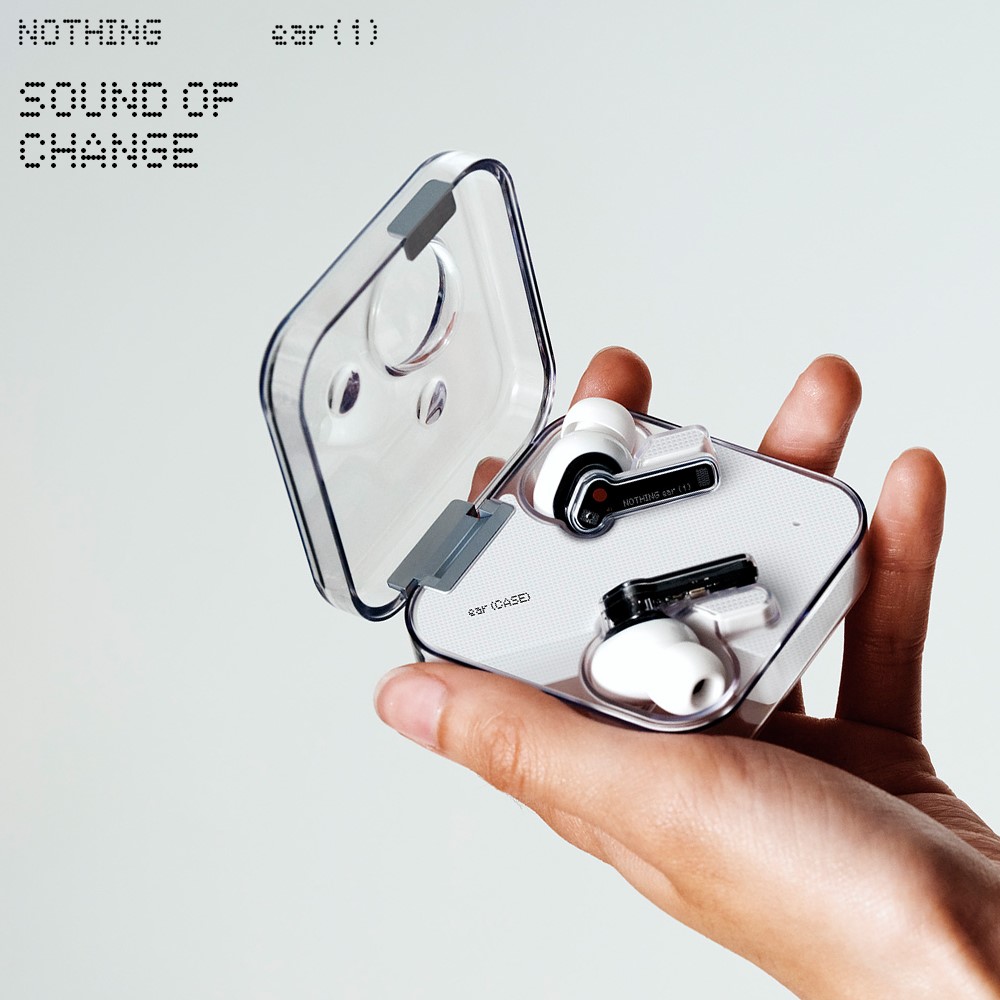 The design satisfies your curiosity on how the internals of an earbud would look like – including microphones, magnets and circuit boards encased in a sweat and water-resistant design. The transparency extends to the case, showing the creative fisheye dip for securing the buds.

Pure sound all around

Starting with an 11.6mm big sound driver, the ear (1)’s hardware and software are dialled in tandem by Teenage Engineering for balanced bass, mid, and treble performance.

To fully appreciate the well-rounded sound, the Active Noise Cancellation (ANC) found on this device uses three high-definition microphones to isolate noise interference with three included modes. Alongside the ANC feature, the Clear Voice Technology found on the device will also reduce distractive background noise, such as wind noises, during audio recordings.

Power in less than 5 grams

Despite coming at just 4.7g on each side, the ear (1) features Bluetooth 5.2 and delivers up to 5.7 hours of listening time, with up to 34 hours with the case. For a quick power boost, a 10-minute charge of the case delivers up to 8 hours of usage (for a day’s power), with support for wireless charging.

Users will also have additional features including Find My Earbud, EQ, Active Noise Cancellation and Gesture Control customisation via the ear (1) app, as well as In-Ear Detection and Fast Pairing.

The Nothing ear (1) is now available in Singapore via online platforms such as Lazada, for S$179.