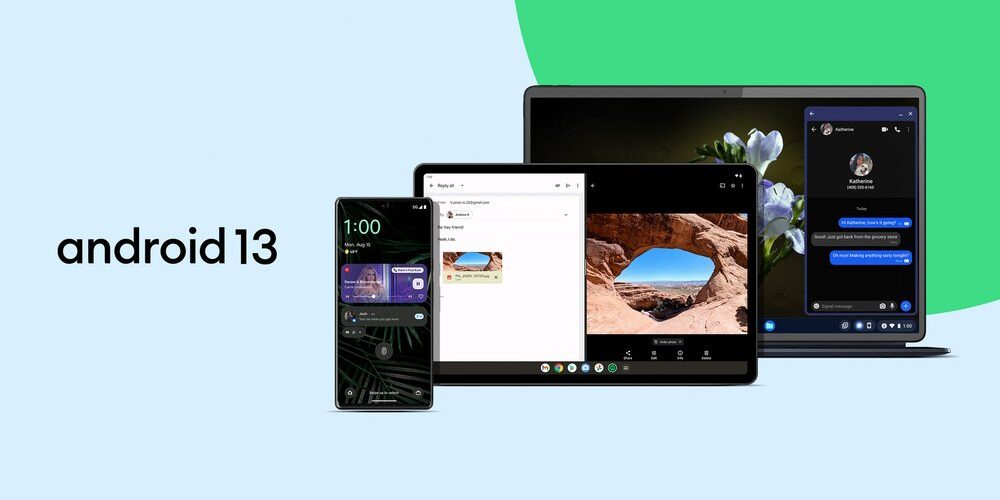 Among the list of features coming with Android 13 starting with these devices, Google have highlighted these features, mentioned in this article, which is believes will be the favourite among its users.

Combating the privacy concerns of the memory clipboard, Android 13 will automatically clear your clipboard history after a period of time. Users can, up to their own discretion, restrict apps to specific photos and videos found in the gallery to safeguard security.

Personalized to its user

Non-Google apps can now have their wallpapers matched to the phone’s wallpaper theme and colours, thus unifying the whole design and colour scheme.

Multilingual users with apps that struggle to translate to the system’s default language can now assign specific languages to individual apps for better user interface.

Android 13 will be rolling out to Pixel devices and later this year – alongside Samsung Galaxy, Asus, OnePlus, Oppo, Xiaomi and more.